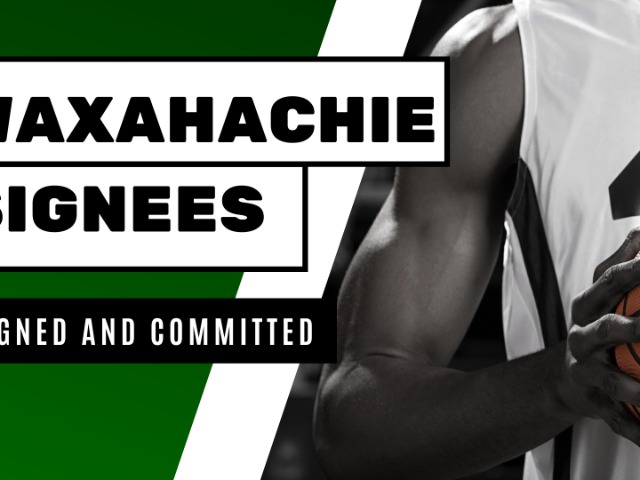 Sports may be at a standstill because of the COVID-19 pandemic, but college recruiting continues apace for high school student-athletes.

“I am so excited to announce that I have verbally committed to play volleyball at the Colorado School of Mines!” Smithey tweeted this weekend. “I am extremely thankful for all my coaches, family, and friends that have helped me get to this point!”

Colorado School of Mines, whose nickname is the Orediggers, has four players from Texas on its 2020 volleyball roster. Mines competes in the Rocky Mountain Athletic Conference and had a very successful 2019 season, finishing 25-7 overall and 13-5 in conference play and going three rounds deep into the NCAA South Central Regional.

Smithey, a 6-foot-1 outside hitter and middle blocker, last year was named second-team All-District 7-6A as well as to the district’s all-academic squad. She recorded 187 kills in her junior season and was third on the team with 61 total blocks as the Lady Indians went 39-13 and tied for the District 7-6A championship.

Meanwhile, Indians senior-to-be wide receiver Brandon Hawkins Jr. continues to be courted by a number of NCAA Division I colleges, but so far his only Division I offer has been from Austin Peay, which he announced on Feb. 28.

Hawkins finished the 2019 season with 91 catches for 1,201 receiving yards and 15 total touchdowns.

In basketball, the future is becoming more settled for several members of the Runnin’ Indians. Soon-to-graduate point guard BJ Francis announced on Sunday that he has committed to Panola College, turning down a four-year offer from Oklahoma Christian.

“BJ will make a lot of people question themselves and their decimal as recruiters,” WHS head boys basketball coach Greg Goer posted on social media. “He is a STEAL for any JUCO and will do nothing but help you win and do it with class. Congrats to Panola and now watch him go to work! He is in the business of proving it!”

WHS rising senior CJ Noland added Division I offers from Georgia Southern and Tulsa and continues to be targeted hard by Kansas State, the alma mater of his father, Belvis Noland.

And teammate Jalen Lake said late Monday he had received a Division I offer from the University of Illinois at Chicago, to go with recent D-I offers from Old Dominion and Texas Southern. Buffalo, Oral Roberts, Texas-Arlington and Troy are others who have offered the 6-foot-4 guard, according to Rivals and other sources earlier this spring. 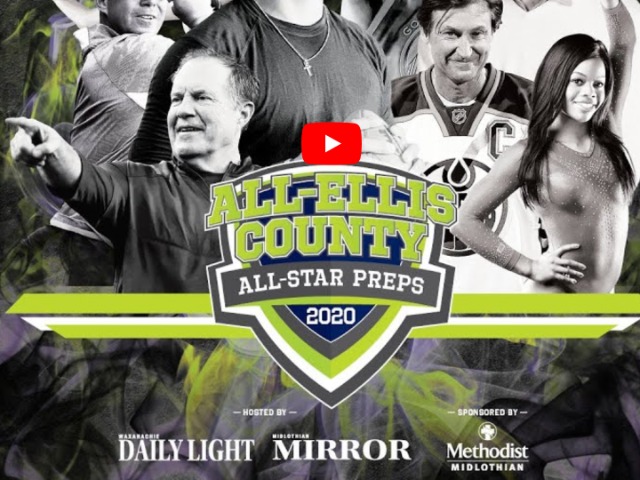 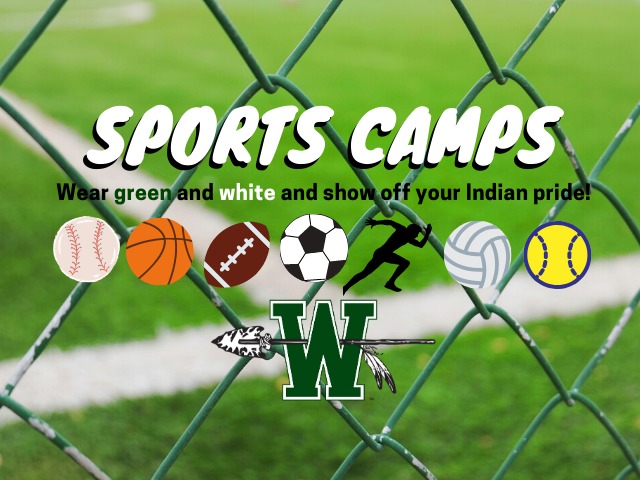 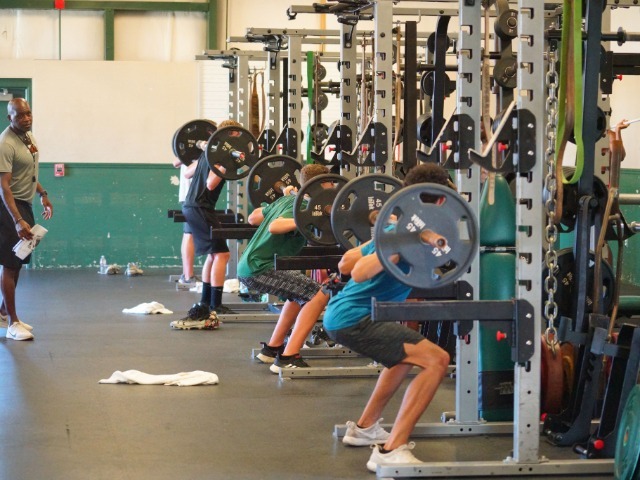 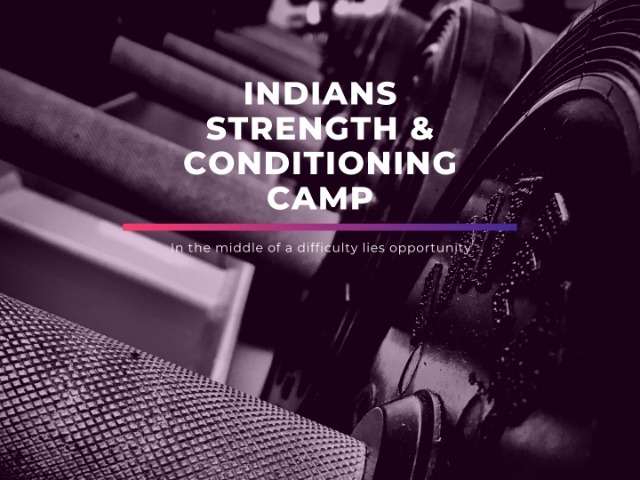