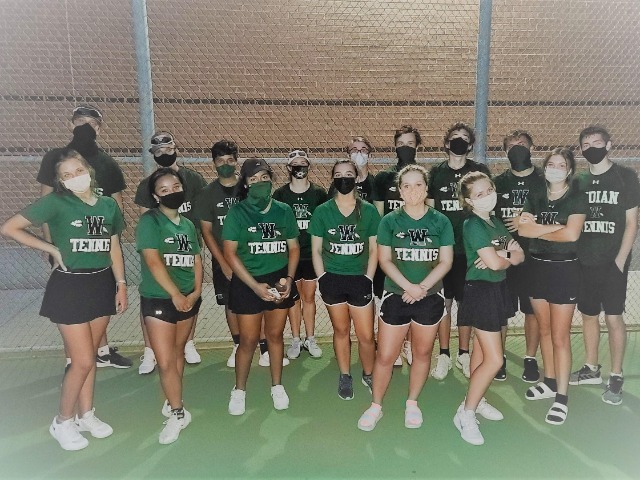 The 2020 fall team tennis season is under way for the Waxahachie Indians. In fact, the varsity Indians took to the courts for the season opener at Arlington High School on Tuesday. The final team results were 13-6 in favor of the Indians. (Last year’s team record was 8 wins and 4 losses.)

The Indians head coach is again Nicholas Tanner, in his seventh year with the WISD tennis program. His first three years were spent as the high school assistant coach, but the 2020-21 season will begin Tanner’s fourth campaign as the head coach at WHS.

Tanner, a Texas native, graduated from Ore City High School in 2009. His alma mater was a small 3A school located in northeast Texas. After his graduation, he enrolled in the University of Texas at Arlington and completed his major in 2014. He holds a bachelor of arts degree in history from UTA.

“I started playing tennis in eighth grade, age 13, with my Dad. He has been a great mentor to me and he always played tennis, so I wanted to learn to play, too. I have never put the racket down since,” Tanner said.

Tanner teaches eighth grade U.S. history at Howard Junior High, but spends a great deal of his time at the tennis courts at the new high school located at 3001 U.S. Highway 287 Bypass.

According to Tanner, this will be Waxahachie’s third year in the 6A division, but the 11-6A is a brand new grouping for the Indians. Their opponents for the 2020-21 year will be: Cedar Hill, DeSoto, Mansfield Lake Ridge, “old” Mansfield High, and newly added schools will be Duncanville, Waco Midway, and Waco High School.

“Both Mansfield schools are always tough competition,” Tanner said. “Now, after the recent UIL redistricting, Waco Midway High will add another strong team to match up against. The Midway Panthers are one of the top programs in Texas 6A tennis.”

COVID did cause the WISD summer program to be different than in past years, Tanner said.

“We limited our group sizes throughout the summer,” he said. “The UIL did push back the start of our season from the beginning of August to the second week of September. We generally have about a week of practice before we begin playing matches. This year, however, we will have four weeks of practice before playing matches. So, this has provided a unique opportunity for us.”

The downside of the UIL restrictions is the fact that schools have not been allowed to participate in any practice matches. However, the coach said he is happy many students kept competing in the United States Tennis Association (USTA) or Universal Tennis Rating (UTR) tournaments during this long layoff. Tanner said he has also been participating in some of the area USTA tournaments during the layoff to stay in shape himself.

“Our teams have come out and put the work in over the COVID-19 pandemic and the summer months,” Tanner said. “They have been working harder than ever. I feel we have gotten back to the point now that physically you cannot tell they did not play tennis for over three months.”

“I am very excited about this tennis year, especially since we have a total of 76 players in our high school program. This is the largest group in our program’s history,” he added.

Tanner, who is assisted by coach William Alford, said only three varsity senior boys graduated from last year’s squad. Conversely, the Indians are returning seven varsity letter winners on the girls’ side and four on the boys’ side.

“Our internal ‘challenge’ ladder is always moving and changing,” he said. “Both our varsity and JV teams look to be taking shape as our fall team tennis gets underway.

“I love my job,” Tanner added. “Getting to coach high-school age students is special. My favorite thing is seeing most of our players first begin playing tennis at the beginning of seventh grade, and then by the time they are seniors, they are experienced and great tennis players. I enjoy seeing the development of the players through the years in the program.”

He concluded, “The hardest part of being a coach is when a student comes to you with a personal problem, and I am constantly striving to help them fix it or hopefully I am giving them the best guidance possible. Based on that sentiment, I take my job very seriously.” 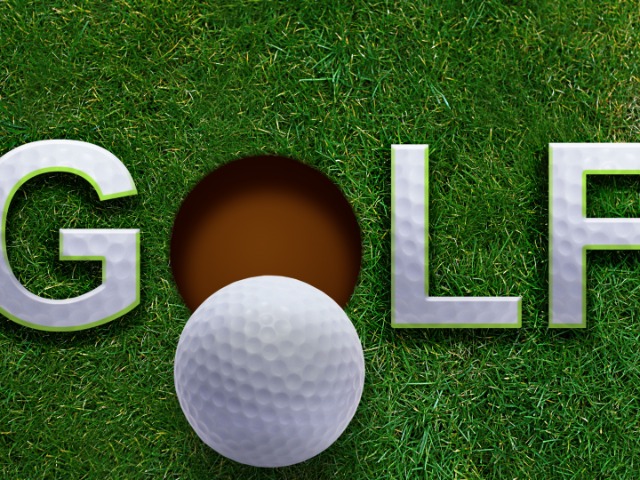 GOLF TEES IT UP AT SQUAW VALLEY 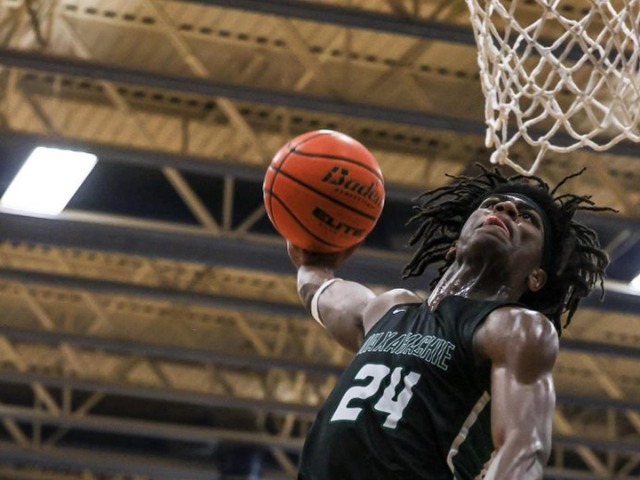 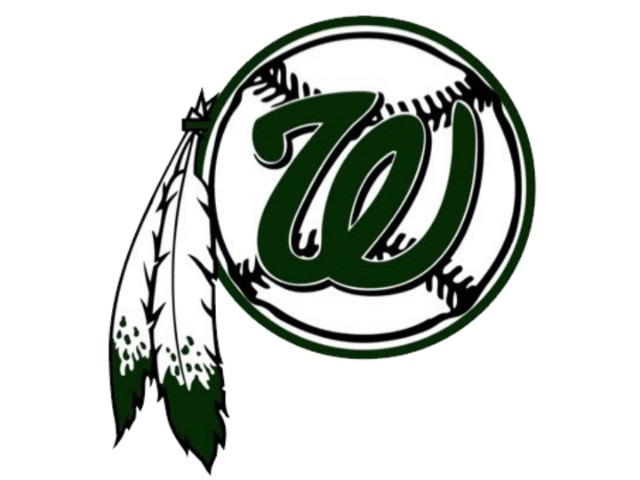 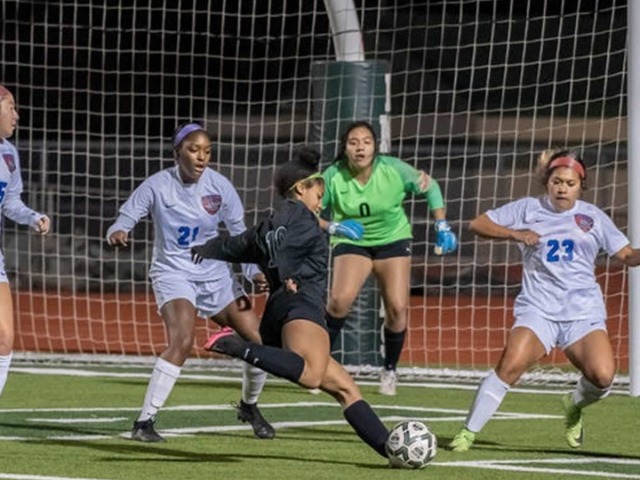