WHS TRIPPED UP AT WYLIE 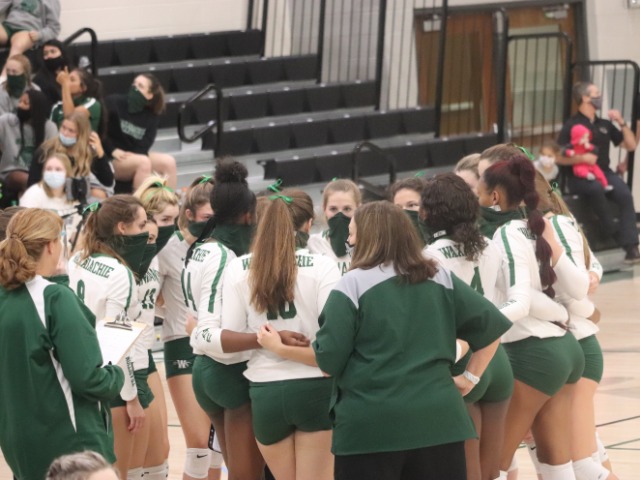 WYLIE — The Class 6A No. 21-ranked Waxahachie Lady Indians battled for three sets before suffering their first loss of the season, 25-21, 25-13, 25-23, against Wylie on Friday afternoon in their final tune-up for the district schedule.

The Lady Indians (6-1) were scheduled Tuesday for their first District 11-6A match of the season at Waco High. They will travel to Cedar Hill on Friday for another district contest that will begin at 5 p.m.
BACK