NO. 1 ENNIS OVERPOWERS WAXAHACHIE IN 99TH ANNUAL BATTLE OF 287 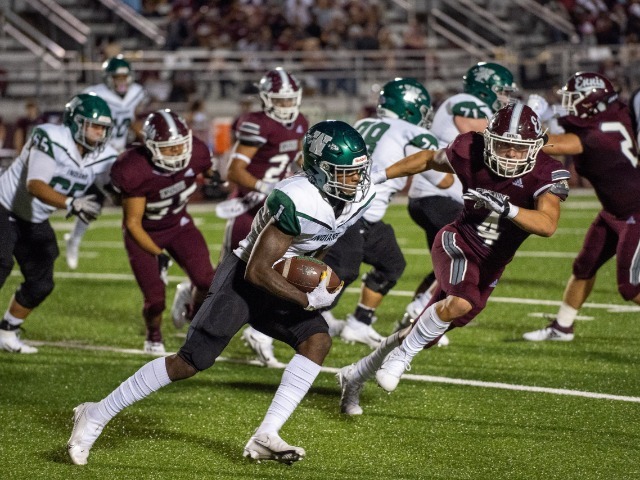 ENNIS — The top-ranked Ennis Lions were simply too much for the visiting Waxahachie Indians in the 99th Battle of 287.

Ennis (2-0) had its way with (1-3) Waxahachie in the 38-0 victory Friday night at Lion Memorial Stadium. The win improved the Lions to 49-48-2 all-time in the rivalry that dates back to 1908. The two neighboring high schools have met on the gridiron for 81 consecutive years, dating back to 1939.

Ennis’ Karon Smith nearly returned the opening kickoff for a touchdown after breaking free from a cluster near the 30-yard line and reversed field. He was finally brought down from behind at the Indians’ 36-yard line.

Drake ultimately bulldozed his way across the goal line for a 5-yard touchdown. It was 31 yards on three carries by Devion Beasley that set up the score and 7-0 Ennis lead.

The Lions needed 10 plays before De’ivian Johnson scored from 14 yards out.

The drive — highlighted by three Johnson carries for 32 yards — matched the Lions’ highwater mark for play on the evening.

The Ennis offense matched its 10-play high just two drives later. That drive, thankfully for the Indians, ended in a punt.

Outside of that punt, the Lion offense only failed to score on offensive drives of four and seven plays — which concluded in a first-half interception with 43 ticks left and the game-winning victory formation, respectively.

The Lions ultimately had touchdown drives of six, 10, eight, three and six plays. Ennis placekicker Angel Aguilar also capped a nine-play Lion drive with a 32-yard field goal. His points came with 8:53 to play in the fourth quarter and put the Lions by the 38-0 final.

The proverbial nail in the Indians’ coffin was placed by Drake on the previous Ennis possession.

The Lions ultimately outgained the Indians 425 total yards to 148, which included 207 rushing yards. Beasley led all ballcarriers with 75 yards on 10 carries, while Beasley (6-60), Jacobie Collins (6-31) and Karon Smith (2-24) also contributed out of the backfield.

Waxahachie began the game with seven drives of six or fewer plays. The Tribe then recorded drives of eight and nine plays, both of which ended on negative plays for a loss of yardage.

Shawn Cherry led the Indians with 18 carries for 66 yards. The two Waxahachie quarterbacks combined to complete 7-of-10 passes for 61 yards and no interceptions. BJ Hawkins (3-36) and Taevion Wofford (3-25) led the Tribe receiving corps.

Ennis was fresh off of a two-week bye following its opening week win against then-No. 9 (0-1) Red Oak. The Lions were set to play Keller Fossil Ridge in week two, only to have the Panthers cancel due to COVID-19 related issues inside the varsity locker room.

UP NEXT
Ennis returns to action to open District 8-5A Division II play Friday on the road against (2-1) Greenville. Kickoff is scheduled for 7:30 p.m.

Waxahachie will take the next Friday off and then return to the field at 7 p.m. on the road against District 11-6A foe (1-0) DeSoto. 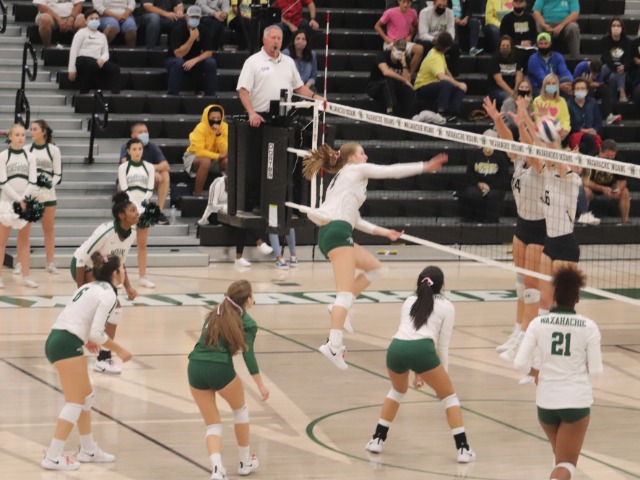 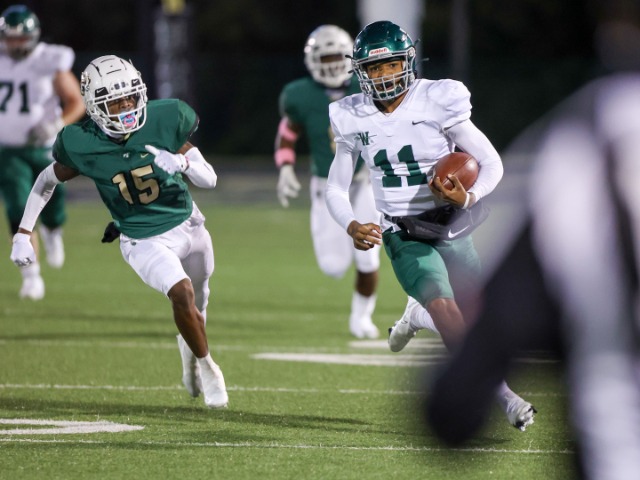 WAXAHACHIE TO FACE NO. 10 CEDAR HILL AFTER OPENING 11-6A AGAINST NO. 6 DESOTO 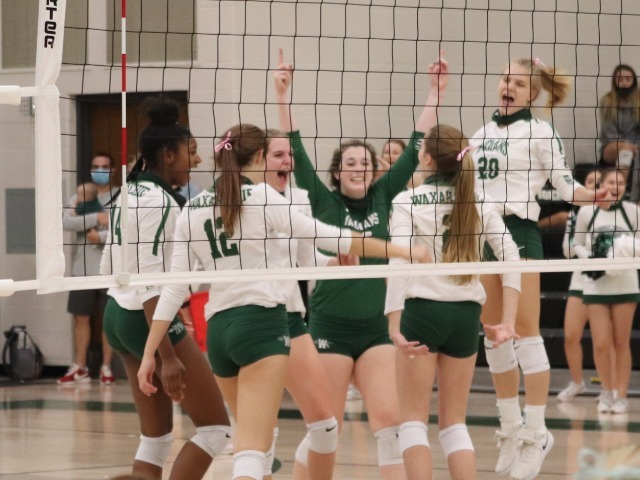 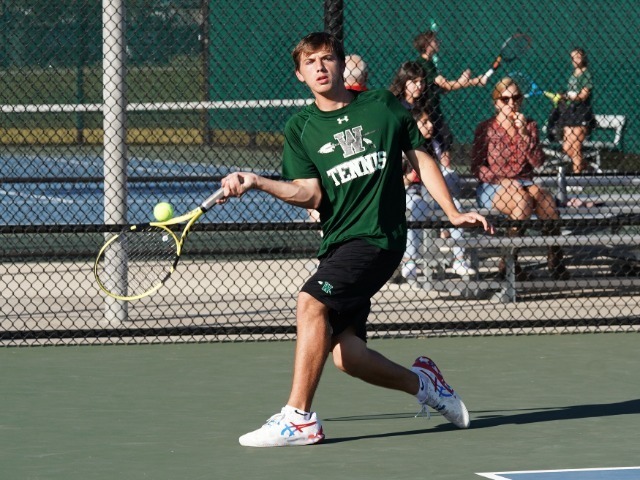