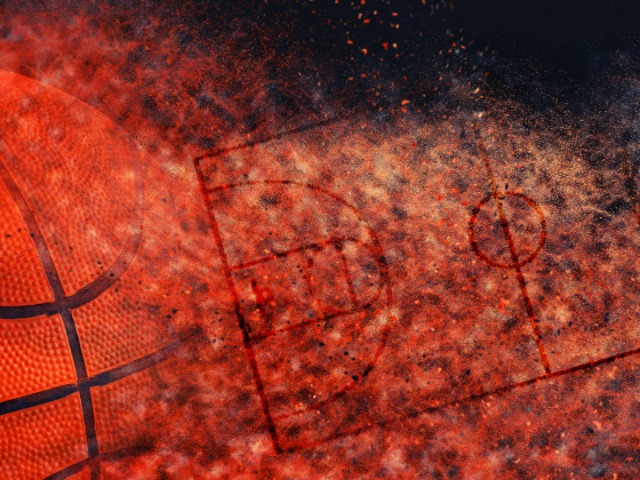 The Waxahachie Lady Indians put on a furious fourth-period comeback to make the game close at the end, but the Midlothian Lady Panthers held on for a 45-41 win on Monday afternoon in non-district girls’ basketball action at Mike Turner Gymnasium.

The Lady Panthers (4-2) led at halftime, 21-16, and used an 18-7 third quarter to put the game seemingly out of reach. But WHS responded with an 18-6 fourth quarter of its own to pull within four points.

Mya Williams led the way once again for the Lady Indians (2-2) with 20 points, and Ke’ana Lemott added 11. Other WHS scorers were Scout Burns with four, Kyla McBride with three, Chadarian Miles with two and Brionna Parker with one.

Kadia Ward paced the Lady Panthers with 15 points. Other scorers were Elise Jones with nine, Bailey Davis with eight, Sheridan Silvers with six, Aaniyah Hayes with four and Bailey Probst with three.

Following the Thanksgiving holiday, WHS will host Plano on Saturday at 1:00pm and will also entertain Mesquite Horn next Tuesday at Mike Turner Gymnasium at 7 p.m.

Midlothian was scheduled to host Mansfield Lake Ridge on Tuesday before entering the holiday break. The Lady Panthers will travel to Colleyville Heritage next Tuesday for a 7:30 p.m. non-district game. 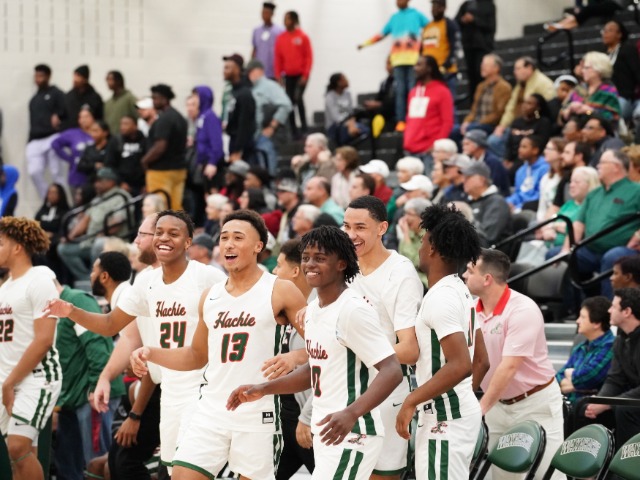 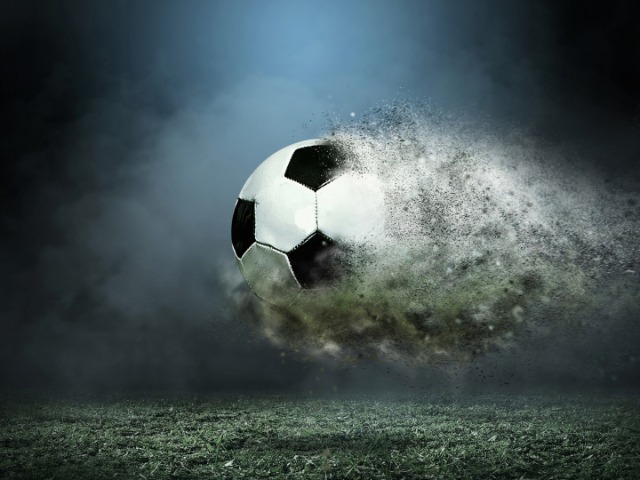 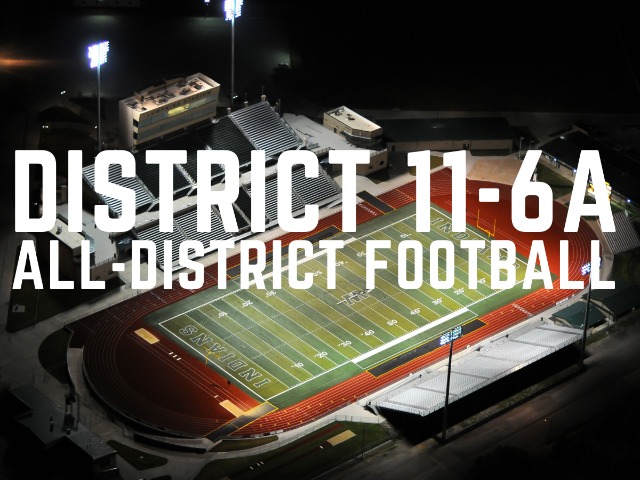