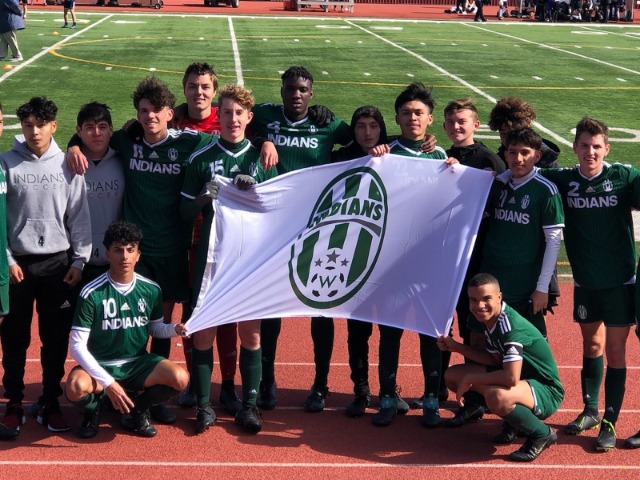 SAN ANTONIO — The Waxahachie boys’ soccer team won its opener in the Alamo Heights Bruce Fink Invitational Tournament, but dropped the next two matches on Friday and Saturday.

The Indians (2-2) beat Liberty Hill, 4-3, on Thursday to open the tournament after WHS led at halftime, 2-1. But on Friday, host Alamo Heights defeated the Indians, 3-0, behind a hat trick by Alamo Heights senior Braulio Manriquez.


The Indians ended the tournament on Saturday with a 4-2 loss to San Antonio Harlan.

WHS will play in the Aggieland Classic this weekend.