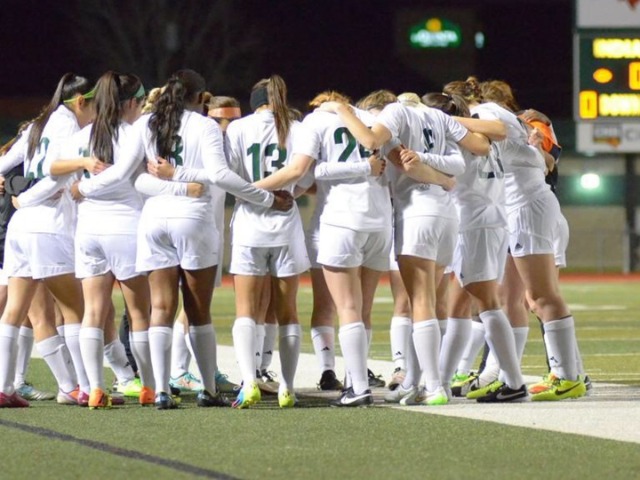 JOSHUA — Five matches in, the Waxahachie Lady Indians still maintain a clean sheet on the entirety of the young 2021 season.

The Lady Indians were held to a scoreless tie at the half, but erupted with three goals in the second half to put away Fort Worth Trimble Tech, 3-0, on Thursday in the Joshua Shootout tournament.

Junior goalkeeper Liv Epps continues to stand out between the pipes, with no goals allowed through five matches.

It was the second win over Trimble Tech in less than a week for the Lady Indians, who edged the Lady Bulldogs, 1-0, last Saturday in the Battle of 287 Tournament.

WHS was scheduled to continue tournament play Friday night against Haltom. They will take on host Joshua on Saturday night starting at 8 p.m.