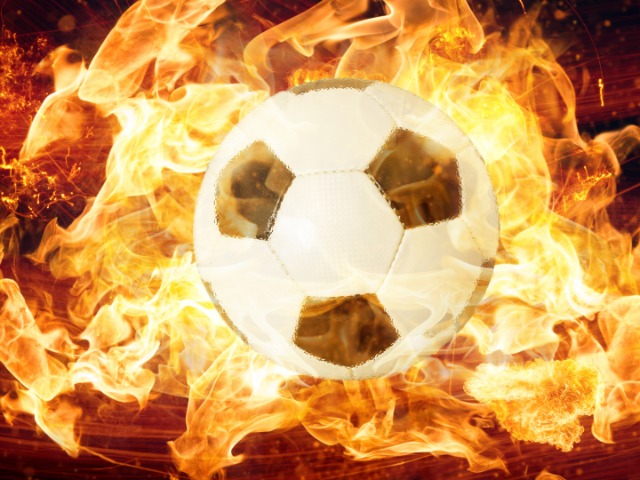 The Indians picked up a much-needed 3-1 non-district win against Mansfield Legacy on Tuesday night at the Waxahachie High School turf field as they tuned up one final time for the start of district play.

Legacy (5-1-1) took a 1-0 lead on a penalty kick by Seldin Korkutovic 15 minutes in. But the Tribe leveled nine minutes later as Luke Villarreal made a move in traffic and curled one past the goalkeeper, then Clyde Melick headed home a loose ball in front of the net on a throw-in with about six minutes remaining in the half for a 2-1 halftime advantage.

The Indians added an insurance goal with about 20 minutes left in the second half on a penalty kick by Dalton Posehn after Villarreal was taken down on the edge of the box.

The Indians (3-5) are off until Tuesday, when they will open District 11-6A play at Waco Midway.