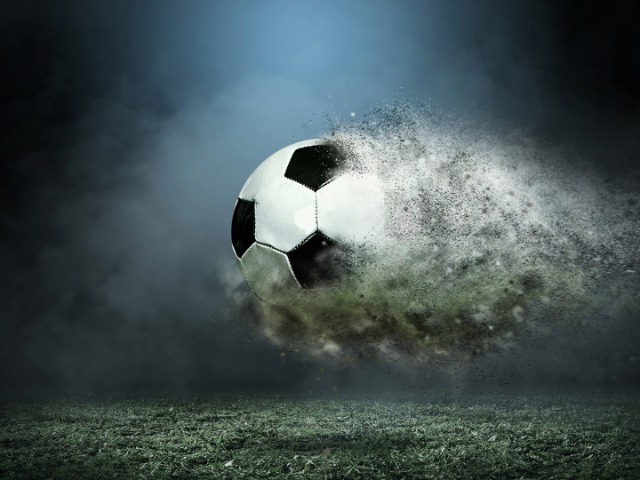 WACO — The Waxahachie boys’ soccer team cranked up its offense for a season-high six goals — including a hat trick by junior Landon Gilmore — on Tuesday night and opened District 11-6A action with an emphatic 6-1 road victory over Waco Midway.

The Indians (4-5, 1-0) opened the scoring with a volley by Gilmore at short range from a perfect cross by classmate Jonathan Orr. The second goal came on a well-placed through ball from John Paul Lopez to Gilmore, who had an easy tap-in past the Panther goalkeeper. The Tribe make it 3-0 at the half as Clyde Melick scored on a Gilmore cross.

WHS added to their lead as Gilmore scored on a give-and-go from Luke Villarreal early in the second half. The Indians added two more goals, including one on a steal and shot from distance in the Midway half, to close out the scoring.

The Indians were scheduled to host Mansfield Lake Ridge on Friday night. They will travel to Cedar Hill on Tuesday for a 7:30 p.m. kickoff.
BACK