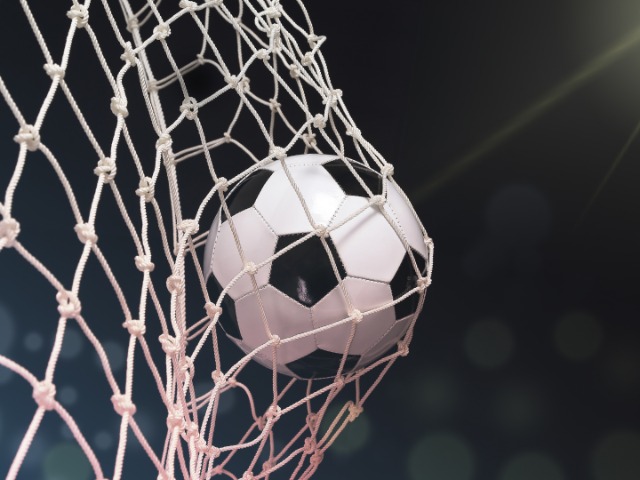 The Waxahachie Lady Indians opened the floodgates with a flurry of second-half goals and went on to a 6-0 pummeling of Cedar Hill on Tuesday night at Lumpkins Stadium, earning their first District 11-6A victory of the year.

It was Hall of Honor induction night, and Mackenzie Posey (Class of 2015) and Abigail Martinez (Class of 2017) were honored as the 10th and 11th WHS girls soccer players inducted.

The Lady Indians (9-2-1, 1-2) took a 1-0 halftime lead. Then in the second half, they turned the match into a runaway. Sam Hernandez chipped in a goal, and then a nice through-ball resulted in a Josie Flores goal that made it 3-0 and the rout was on.

Goalkeeper Liv Epps kept yet another clean sheet between the pipes, her eighth of the season.

WHS’ girls were scheduled to return to Lumpkins to host Duncanville on Friday night. On Tuesday, they will visit Mansfield High at 7:30 p.m.
BACK