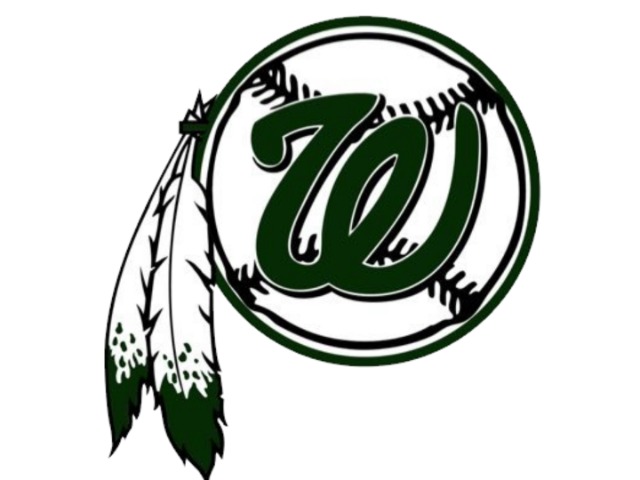 The Waxahachie Indians were facing a Friday night rubber game to win the season series against the Midlothian Panthers, after the visiting Panthers defeated the host Tribe, 4-0, on Thursday in the opening game of the Robert Dulin Memorial Tournament at Richards Park.

The Indians bounced back later in the day against Birdville, winning behind a combined five-hit shutout, 5-0, to earn a split on the day. Caleb Perry took the win on the bump and Xavien Thompson homered for the Indians in their nightcap.

In the early game, Panthers starter Fletcher Newman pitched a complete-game four-hit shutout for the win, striking out five. Brady Redmon doubled twice and was 2-for-4 with an RBI and a run scored, and Nathan Humphreys was 2-for-3 with two RBI for MHS.


Senior righthander Casey Kelly was solid for the Indians with three earned runs and eight strikeouts in six innings, but received no run support. The Tribe got the potential tying run to the on-deck circle in the seventh, but MHS’ Newman induced a pop-up to end the game.


The Indians were scheduled to face both Midlothian and Birdville one more time in the tournament because of other teams’ withdrawals. WHS took on Mansfield Legacy early Friday and Midlothian on Friday evening, and will face Birdville at 1 p.m. on Saturday to wrap up the tournament.

The tournament is held annually in memory of former WHS pitcher Robert Dulin, who passed away in an automobile accident on Thanksgiving Day in 1976, just three weeks short of his 16th birthday.


The Indians, who are idle Tuesday, will play in the Fort Worth Medford Tournament beginning this Thursday.

They will play back-to-back games at Fort Worth Paschal on Thursday, facing Temple at 2:30 p.m. and Arlington Martin at 5 p.m. Then on Friday, the Indians will shift to Mansfield Summit for games against host Summit at 11 a.m. and Hurst L.D. Bell at 1:30. On Saturday, the Tribe will close out against Aledo at Mansfield Legacy at 9:30 a.m.

District 11-6A play begins at Richards Park against Cedar Hill on the evening of March 16.
BACK