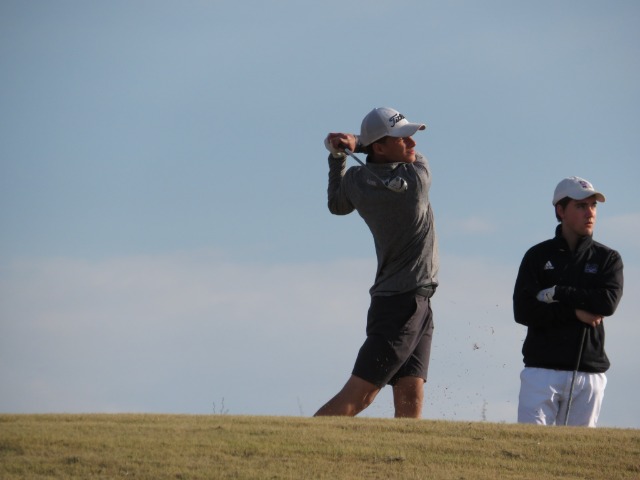 When asked what he felt was special about the experience, he said, "There's a feeling of belonging to a more elite group of golfers. Everybody is there for one reason, to compete to play in the state tournament."

When asked what he took away from his experience of playing in the tournament, Jud stated, "It's important to slow down, think everything through, and make sure you're focused on what shot you're trying to hit."

With Jud being a sophomore, he has two more years to hone his skills to vie for competing in the state championship. He feels like he knows what he needs to improve upon to achieve that goal.

"Overall, it was a fun experience and I learned a lot from playing at a higher level than I've ever played before. I can't wait to go through the process of improving and hopefully getting all the way to the state tournament. I have a huge summer of high-level golf planned to get me going in that direction!