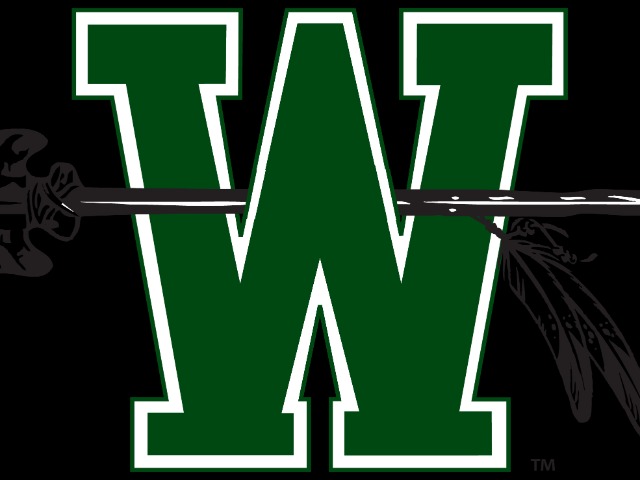 Four days a week, the Waxahachie High School swim team wakes up at 5:30 a.m. to arrive at SAGU for 6 a.m. practice, where they swim about 2,500 yards for an hour and a half.

The pool at SAGU is a three-lane pool that is 25 yards long and 4 feet deep. Most competitive pools have eight to 10 lanes and are 10 feet deep. The size of SAGU’s pool forces the team to swim about 12 swimmers to a lane instead of the typical six per lane.

Coach Tamara Pruitt said every four yards, a new swimmer is sent into the pool. They are expected to pace themselves and swim laps and sprints together. When one swimmer slows down, Pruitt said it can create a mess, and the swimmers end up swimming all over each other.

But these difficulties do not stop the swim team from showing great results.

In the 2021-2022 school year, the team placed at almost every meet, won district and broke personal and school records at the regionals finals meet.

Pruitt said she does a race-paced training with her swimmers. Her goal is to have them swim at a fast pace all the time.

Typically, they will complete 50 or 100 sprints at a practice. They also will swim a certain number of 100s and need to meet a specific time. Pruitt said this training works well for the team because, at a high school level, swim competitions include few distance races.

“It’s beneficial if you just sprint all the time, because that’s what we mostly do,” Pruitt said.

This year, Pruitt plans to implement a new piece to their training: “dryland workouts.” These will focus on strength and conditioning, specifically for the core.

“Conditioning strength is the main thing,” Pruitt said. “The stronger swimmers swim faster; they pull more water. It’s just kind of a balance that we’re gonna try to work out. I’m going to try to have one group swimming, one group doing dryland, then they switch.”

Pruitt believes this change will give her swimmers a fighting chance in a new and harder district.

“We are really going to have to step it up,” Pruitt said. “I know what’s coming because I’ve seen their times. They swim year-round because they have the facilities. So, we’ve got an uphill battle, but I’ve got a lot of kids with some really good potential, and they work hard.”

Pruitt went on to explain how her team is a special group of kids who are “dedicated and close knit.”

The team will compete in multiple invitationals throughout their season. District will be at the end of January, and the top six finishers will move onto regionals. At regionals, the top two finishers move onto state.

Tryouts begin Sept. 6 and go until Sept. 9. During tryouts, Pruitt said she puts them through a typical practice and teaches them the four strokes: freestyle, breaststroke, backstroke and the butterfly.

A lot of freshmen trying out have never swum competitively before, so Pruitt is looking for someone who has potential and someone she can coach.

“It’s hard to cut some of those kids because we don’t have the room when I know later on down the road, they could probably be an active part of our team,” Pruitt said. “You don’t have to have a lot of experience. If you’ve got potential, we can help you.”

The team has grown from eight to 36 since Pruitt became coach in 2007. After losing about 10 seniors, she is planning to have about 36 or 38 on the team this year.
BACK